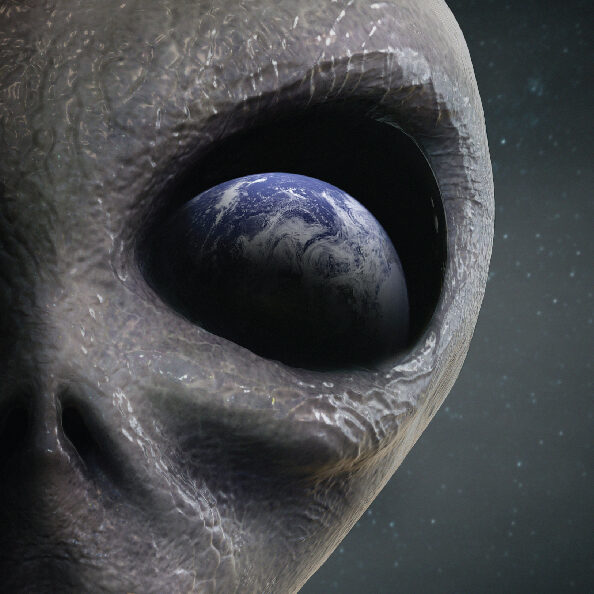 Review of Mission: Quazar
at Decode in Mississauga

A mysterious powerful crystal has fallen on Earth. Aliens of all kinds set their eyes on the human race and planet Earth. Can they steal the Quazar Crystal from humanity successfully or will they be discovered and captured in the process? Gather your team and hunt down the Quazar Crystal now!!

This was our first visit to this location which looks very well run. They have an enourmous games room in the back and some chocolates and drinks available for purchase. During non-COVID times, they even serve hot food. We’ll have to go back!

The staff here are friendly and helpful and were good at following the request for no hints unless asked.  The story is delivered in person with a follow up video introduction. In this room a buttton is availabe for hints which calls the staff to enter the room.

The puzzles are very clever here and we enjoyed them quite a bit.  The rooms here are math-heavy and require a more logical and scientific approach than other places. We did find the puzzles unique from other rooms which was great.  However, there were a few technical challenges in this room – one door didn’t open right away, the first puzzle didn’t get triggered properly even though we did it right, and one element had to be manually triggered by the staffer.  Those things not only break immersion but waste precious time.

The rooms were generally well-made but there should be some consideration to what is the purpose of the second area. I don’t think it needs to be so dark as it’s intended to be an office space. I think their efforts worked against them a bit here.  The story was well-integrated throughout and it objectives were clear the whole time.

I would rate this room medium-hard and it could be done by 3 to 6 players.  If you’re going to do two rooms when you visit, I would suggest doing Mission: Quazar after The Mutagen Effect.